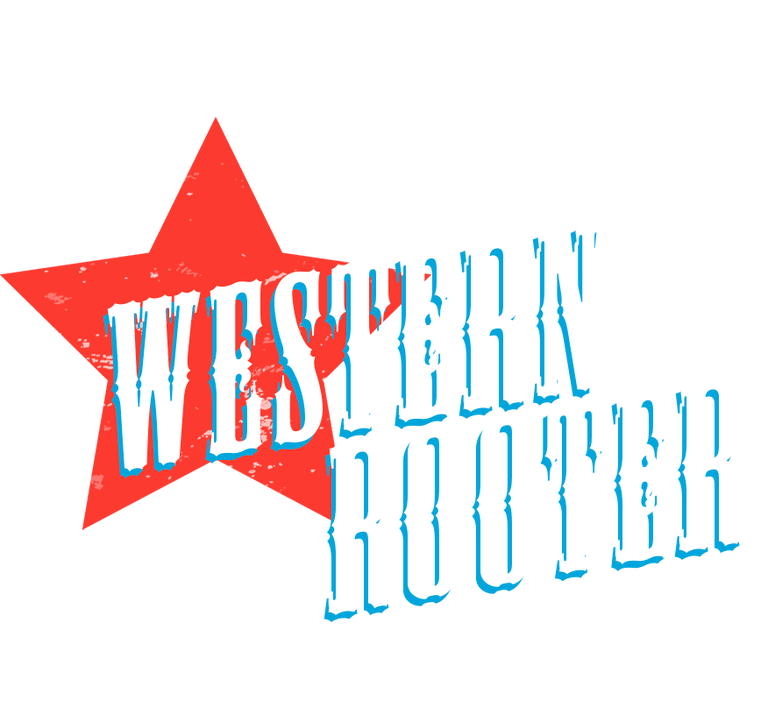 What if Santa was a top rated local plumber? What if Santa was a top rated local plumber at Western Rooter and Plumbing? It is certainly an interesting thought experiment to consider what it would be like if Santa Claus, the iconic figure in holiday traditions and folklore, was a top rated local plumber. In this alternate universe, instead of delivering presents to children on Christmas Eve, Santa would be busy fixing broken pipes and unclogging drains in homes around the world.

His workshop at the North Pole might look a bit different than it does in our world. Instead of toy-making stations and piles of wrapped presents, the workshop might be filled with pipes, wrenches, and other plumbing tools. The elves might be busy assembling plumbing fixtures and fixing any plumbing issues that arise. Santa’s iconic red and white outfit might be replaced with a local plumber’s uniform, a Western Rooter and Plumbing uniform, complete with a tool belt and protective gear.

Instead of traveling through the sky in a sleigh pulled by reindeer, Santa might travel from house to house in a plumbing van, equipped with all the tools and supplies he needs to fix any plumbing problem. Children might leave out requests for plumbing repairs instead of Christmas wish lists for Santa.

But even if Santa were a local plumber, he would still be a kind and helpful figure, working tirelessly to ensure that everyone’s pipes and drains are functioning properly. He might even have a few tricks up his sleeve to make sure that the pipes in your home are running smoothly all year round.

And who knows, maybe he would still find time to deliver a few presents to the nice children on his list! After all, the spirit of Christmas is about giving and spreading joy, and Santa Claus, whether he is an expert plumber or not, is always ready to bring cheer to those around him.

It is important to remember that the character of Santa Claus is based on a combination of European Christmas traditions and American holiday folklore. In popular culture, Santa is often depicted as a friendly and generous gift-giver who brings joy to children during the holiday season. However, the historical figure of St. Nicholas, on whom the modern-day character of Santa Claus is based, was a bishop in the early Christian Church.

Despite the differences between these two versions of Santa Claus, both are revered for their generosity and kindness. Whether he is delivering presents or fixing pipes, Santa Claus is a beloved figure who brings joy and cheer to people all over the world during the holiday season.

In this alternate universe where Santa is an expert plumber, the holiday season might look a bit different than it does in our world. Instead of leaving out cookies and milk for Santa on Christmas Eve, children might leave out a list of plumbing issues that need to be addressed. Christmas morning might involve waking up to find that Santa has fixed a leaking faucet or unclogged a drain, rather than unwrapping a pile of presents.

Despite these differences, the holiday season would still be a time of joy and celebration. People would gather with their loved ones to share in the holiday cheer and to express gratitude for all the blessings in their lives. And Santa Claus, in his role as a top rated local plumber, would continue to be a beloved and important figure, bringing happiness and comfort to people all over the world.

If you’re having plumbing issues or emergencies, contact Western Rooter & Plumbing online or call our dispatch center at (626) 448-6455. We are the Los Angeles County and San Gabriel Valley’s number one plumbers – don’t wait, call now! 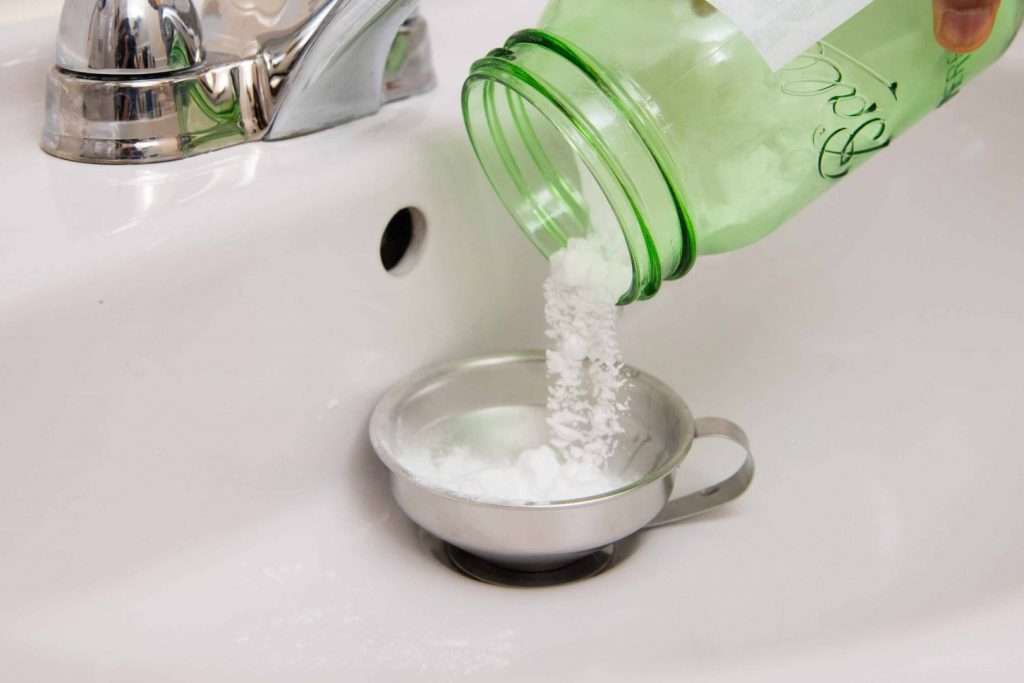 Clogged drains are a common and frustrating plumbing problem, but there are several effective drain clog...
Read More 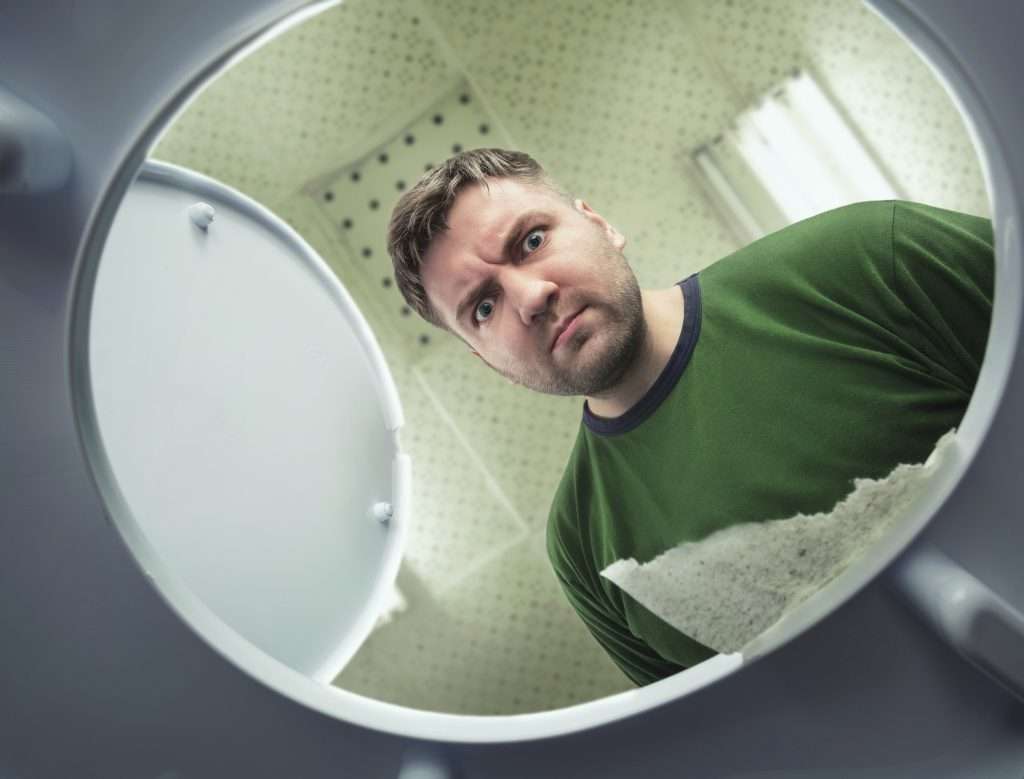 3 Simple Steps to Unclog a Toilet

If you’ve ever had a toilet backup, you know it’s a huge pain. But luckily, there...
Read More 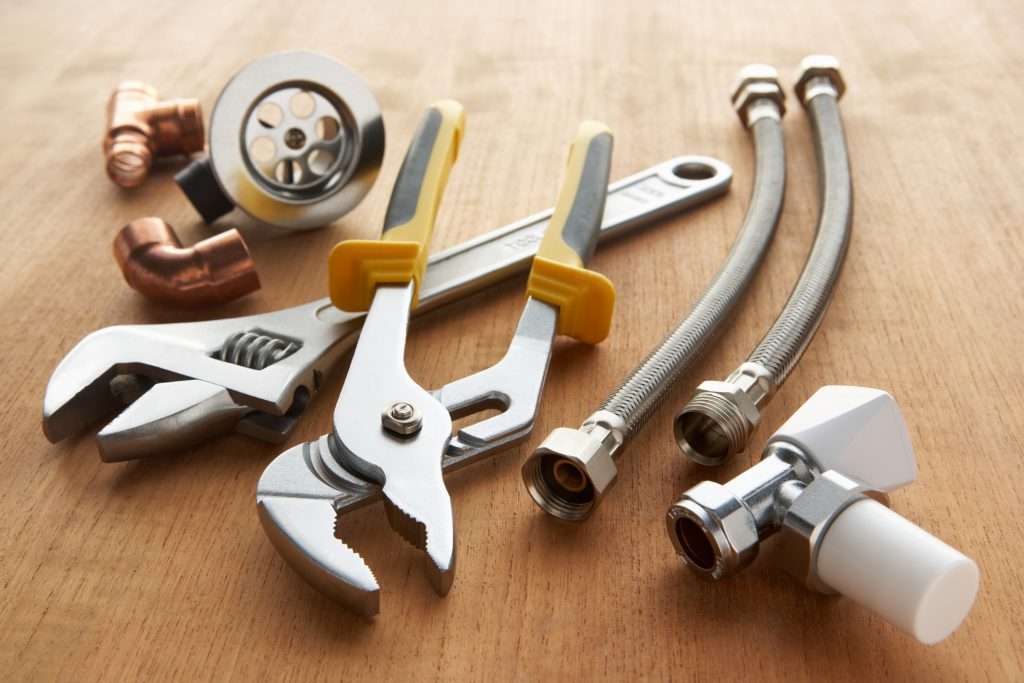 5 Tips For Maintaining Your Drainage System After Hydrojetting

If you’re like most homeowners, you don’t give much thought to your drainage system – until...
Read More 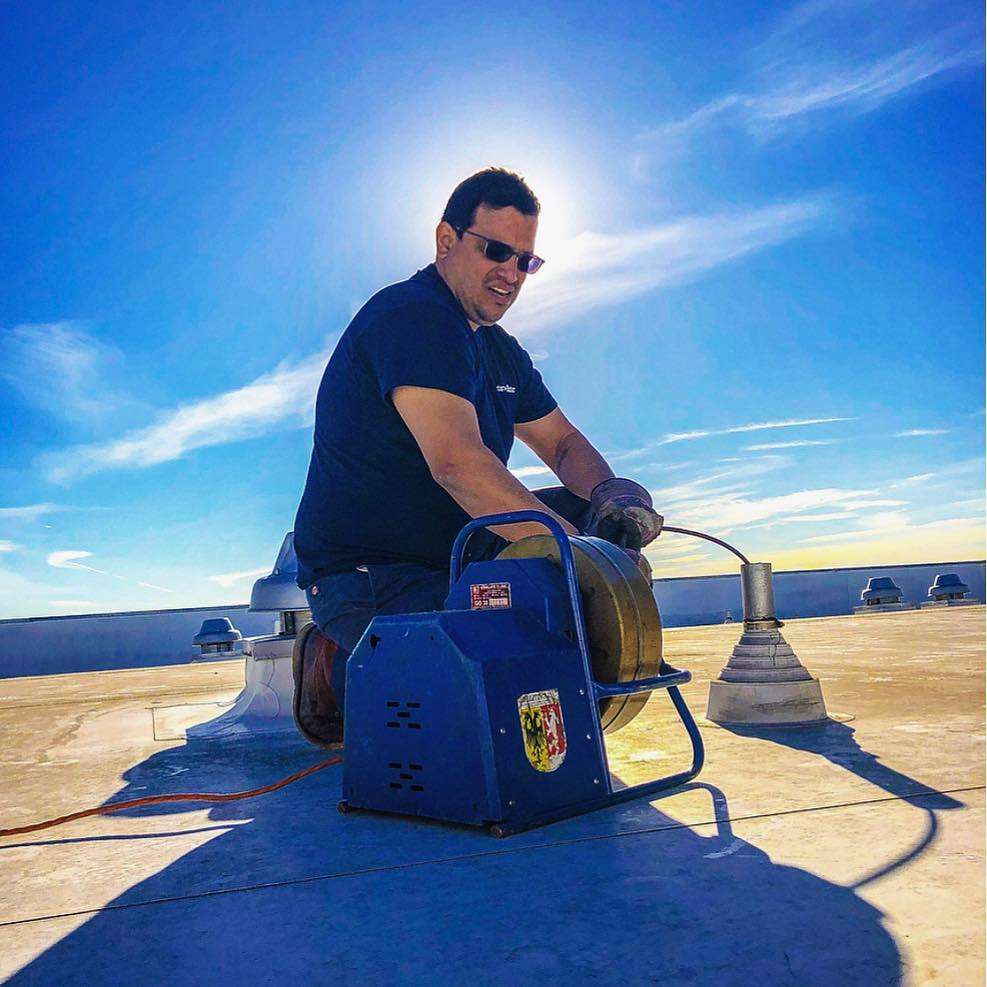 How to get rid of sewer gas smell in a basement

Sewer gas smell in a basement can be a frustrating and potentially dangerous problem to have....
Read More 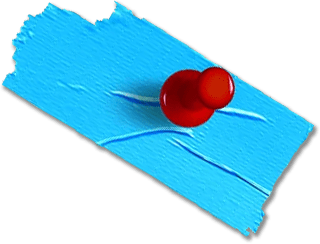 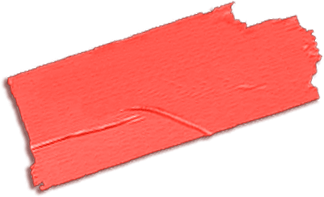 Clogged drains are a common and frustrating plumbing problem, but there are several effective drain clog busting techniques for removing clogs and restoring proper drainage.

3 Simple Steps to Unclog a Toilet

If you’ve ever had a toilet backup, you know it’s a huge pain. But luckily, there are some simple steps you can take to unclog

5 Tips For Maintaining Your Drainage System After Hydrojetting

How to get rid of sewer gas smell in a basement

Sewer gas smell in a basement can be a frustrating and potentially dangerous problem to have. Sewer gas is a mixture of various gases that

Why do I have a sewer gas smell in the basement of my home?

There could be a variety of reasons for a sewer gas smell in the basement of a home. It’s important to note that sewer gas